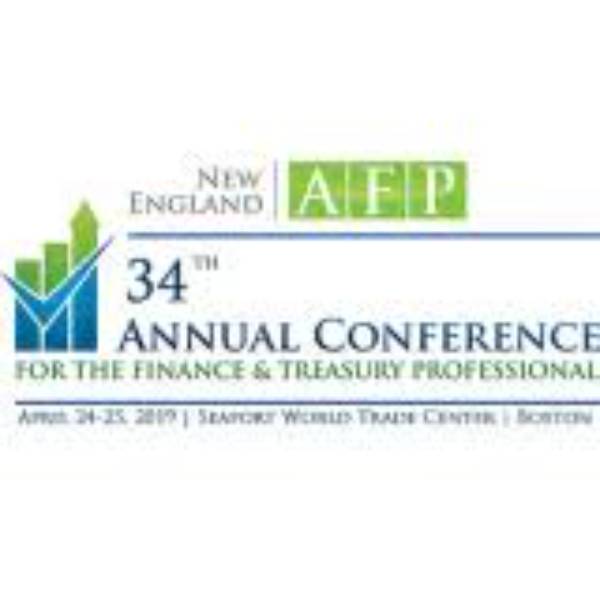 As of 2015, New England AFP is the third largest regional of all 64 regional associations of the AFP. The organization was founded in the late 1970’s by a group of new cash management professionals who were challenged by high interest rates and a new asset class called “cash”, which had never before been viewed having significant value. The Sources of Education conference, held annually in Boston from 1986 until 2014, attracts over 500 participants from throughout the United States and Canada. In April 2015, the conference moved to Mohegan Sun Conference Center in Uncasville, CT. Annually in the Fall, New England AFP also holds full day FUNDAMENTALS OF TREASURY MANAGEMENT course for members and non-members. 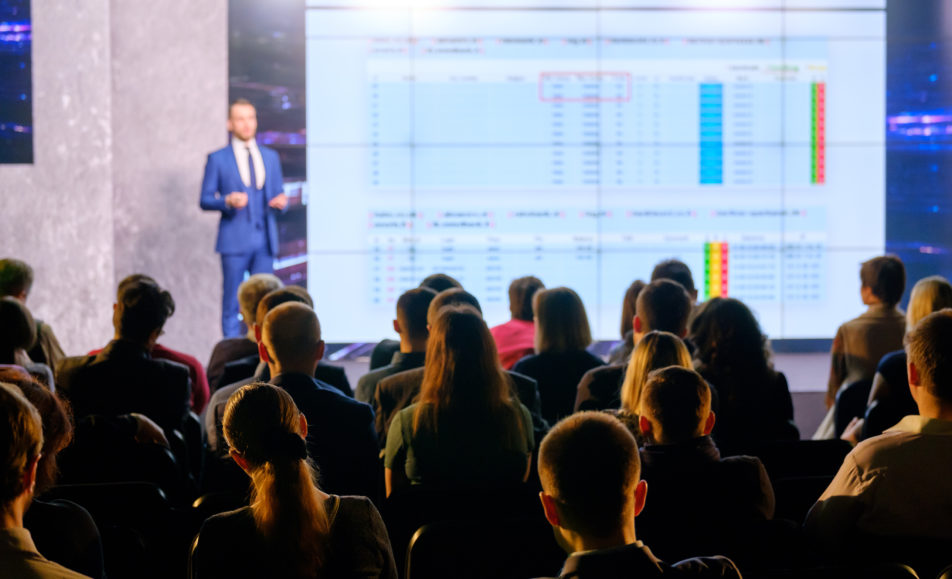 New England AFP Conference
The 2022 New England AFP Conference will kick off on the afternoon of May 2 with an in-person, outdoor Business Connection Zone networking event at Boston’s Fenway Park. The 36th Annual Conference will give you the opportunity to participate in...
Past Event
Related Organizer
You might also love these speakers.
Paragon Group, Inc.
1. Auto & Automotive 2. Agriculture & Forestry 3. Medical & Pharma 4. Travel & Tourism 5. Science & Research 6. Business Services 7. Education & Training 8. Banking & Finance
Paragon Group, Inc. is a complete exhibition management company with private activities that focuses on our customers' requirements. Whether we work on every aspect of the event or just selected parts of the show, we participate in the success of our clients. We regard our relations with our customers as a partnership and are investing in their success personally.
EXIBEX
1. Business Services 2. Banking & Finance 3. Security & Defense 4. IT & Technology
Exibex are market leaders in knowledge-based conferences, managed events and business consulting. Our platforms enable acceleration of both individual, and organisational performance, to benefit global business leaders. We look to help your core revenue generation teams by building a complete 360-degree package.