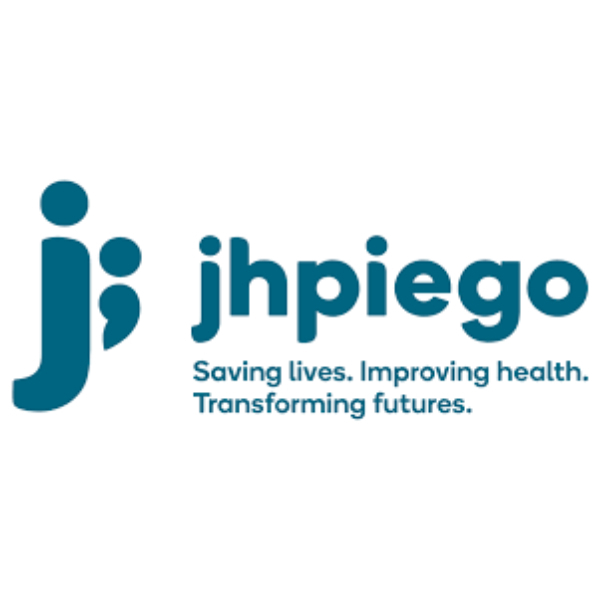 Jhpiego was founded by Dr. Theodore M. King, an early innovator and champion for women’s health, in 1973. Originally known as the Johns Hopkins Program for International Education in Gynecology and Obstetrics, the organization was funded through the U.S. Agency for International Development (USAID). Under King’s leadership, JhPiego conducted a steady stream of programs throughout the developing world on reproductive health issues. The organization also published learning materials on long-acting family planning methods in 1993.

In 1986, Jhpiego pioneered a competency-based training (CBT) approach that emphasizes learning by doing. The company has expertise in maternal and child health, infection prevention and control, HIV/AIDS and infectious diseases. Using a systematic “training of trainers” approach, it has created a global network of qualified physician, nurse and midwife trainers. In developing countries, cervical cancer remains the leading cause of cancer deaths among women. In 1995, Jhpiego began research to find a low-cost alternative to the Pap test that could make cervical cancer prevention a reality in low-resource settings.

Since that time, it has developed and piloted the single visit approach in which women are screened and treated during the same visit. In 2003, Jhpiego began work on male circumcision for HIV prevention in Zambia and developed a global learning package on the subject with WHO and UNAIDS. The organization has led four of USAID’s global flagship programs focused on maternal and child health from 1998 through the present. It introduced and supported high-impact, sustainable reproductive, maternal, newborn and infant health interventions in 25 high-priority countries. 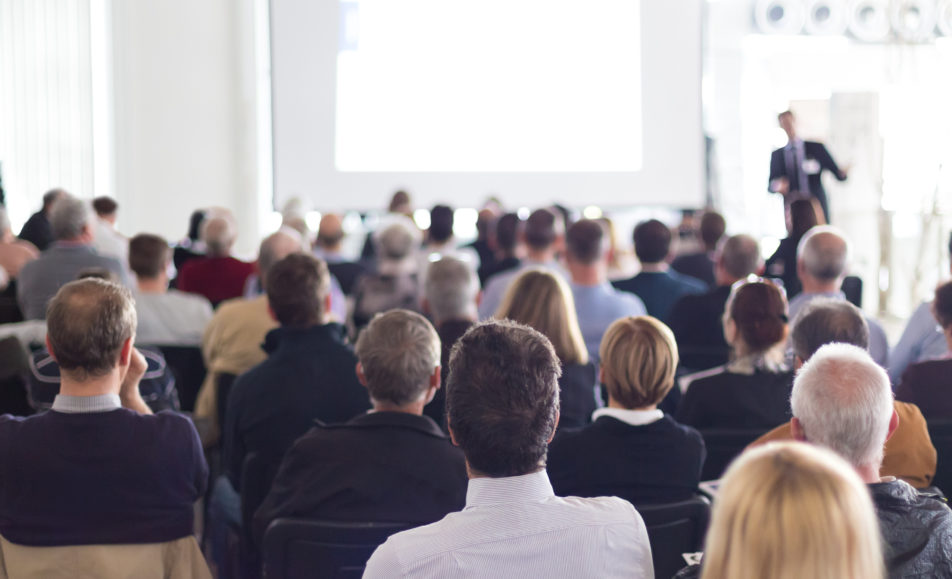 International MNH Conference
AlignMNH will support biannual International MNH conferences, with the first to be held in Cape Town, South Africa from May 8-11, 2023. By providing a forum to examine country progress toward MNH commitments, the conference aims to increase transparency and...
Upcoming
Related Organizer
You might also love these speakers. 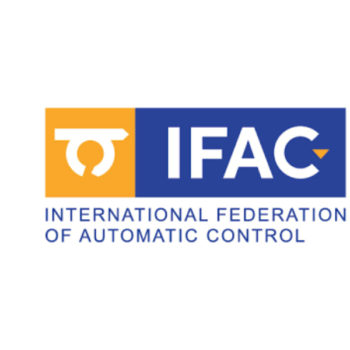 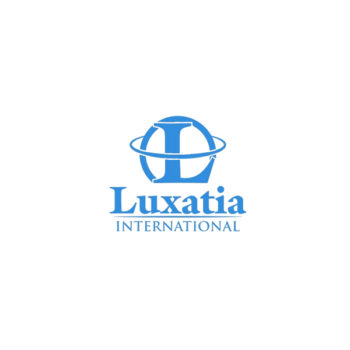