The University of Salford formed from a merger of technical colleges and institutes, created to educate and train a growing workforce. With a past entrenched in industry, we have continued to build on our principles of getting students work-ready.

Our past is rooted in the great Industrial Revolution of the 19th Century, which changed the world. Salford’s thriving textile industry was fed by the Manchester Ship Canal, which opened in 1894 and gave the city direct trade access to the sea.

The Salford docks brought employment until the latter half of the 20th Century. When the old industries went into decline, demand for new industrial skills led to the formation of the Pendleton Mechanics Institute in 1850 and the Salford Working Men’s College in 1858.

These merged at the end of the century to form the Royal Technical Institute, Salford, which was opened by the Duke and Duchess of York (who later became King George V and Queen Mary) in 1896.

Since receiving the Royal Charter in 1967 we have become a truly global institution that serves the needs of industry, commerce and education.

Our university community encompasses over 23,000 students, 2500 staff and 170,000 alumni who come to study, teach and research here from all around the world.

Our thriving industry-focused research is cutting edge, rising to the challenges and opportunities of the fourth industrial revolution.

As ‘thinking machines’ continue to replace human tasks and jobs, and smart cities become a reality, our focus for the next few years is to strengthen our position specifically in robotics, digital and smart living. We already have a solid base on which to build from, as these three areas cut across everything that we already do.

Whether it be: research into ‘gentle’ robots that can handle delicate items on a production line, working with industry to deliver our leading prosthetics work that helps patients recover their movement more quickly, or students learning about systems that will safely carry people from A to B in autonomous vehicles; everything we do works alongside industry in innovative ways to meet the needs of our environment and workforce of the future.

With these strong foundations, we look forward to even greater achievements in the future. 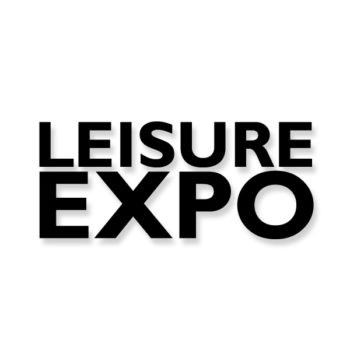