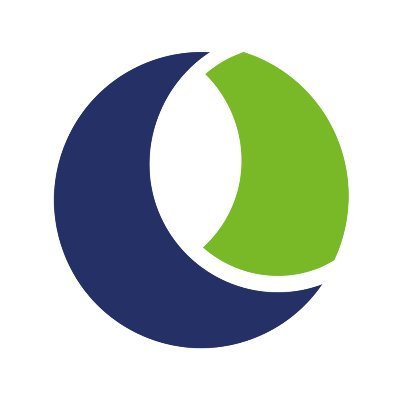 As a trade association, UK and Ireland Fuel Distributors Association (UKIFDA) engages with every part of the supply chain. Our membership base ranges from the small family business, which forms the greater part,
to companies with national coverage. Deliveries go to domestic customers, agricultural, marine, industrial and commercial sites for power, heating and transport fuel and some members also operate retail forecourts.
With over 125 distributor members and over 60 Associate members owning some 3000 tankers, UKIFDA represents at least 80% of the non-retail volume distributed to end users in the UK and Ireland.
UKIFDA also represents the industry to Governments in the UK and Ireland and to the European Commission. It is lobbying for the retention of oil heating including hybrid systems and those that use bio-liquids which are the
‘green’ alternative fuels for the future.
Approximately 1.5 million households in the UK and 686,000 in the Republic of Ireland use oil for heating. It is estimated that at least 250,000 commercial oil boilers are installed in UK premises such as schools, warehouses and hospitals in off mains gas areas. Our role is to keep our members informed of new developments and changes in that market.
Visit www.ukifda.org for more information.

UKIFDA Expo
UKIFDA EXPO & Future Fuels 2021 is the leading virtual event for the liquid fuels distribution industry in the UK and Ireland. Listen to sponsors from UKIFDA EXPO 2019 (formerly FPS EXPO) on why they chose to sponsor this key annual...
Upcoming
Related Organizer
You might also love these speakers. 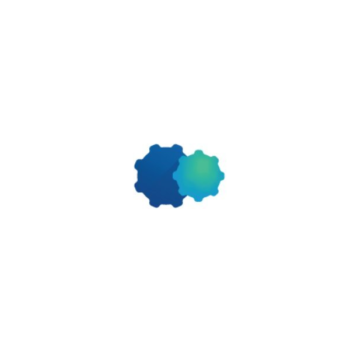 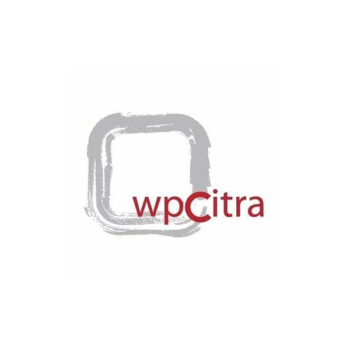