The Societies of Photographers 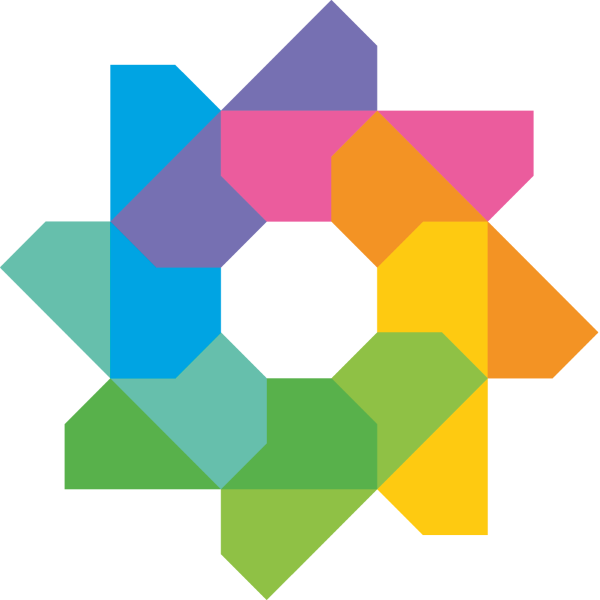 The Societies of Photographers is a group of organisations incorporating the interests of all aspects of photography. The membership is open to full-time professional, semi-professional and the serious enthusiast. The organisations are administered by a dedicated team from offices in Rhyl, North Wales, UK. The membership has continued to rise exponentially and shows no sign of slowing down. It is our aspiration to become the largest and most proactive organisation representing the needs of photographers across Europe.

The SWPP (Society of Wedding and Portrait Photographers) was formed by the MPA (Master Photographers Association) in 1988 and after two years the ‘Society’ was passed on to Derek Avery FSWPP who at the time was the president of the MPA, Derek then became the Society Chief Executive.

The BPPA (British Professional Photographers Associates) was formed around the same time, and prior to the merger of the SWPP and BPPA Nigel Greenstreet (hon) fbippa from Sheffield ran the organisation.

Over the years the SWPP has satisfied the needs of the social photographer, while the BPPA’s membership was more diversified.

In 1999 the SWPP moved its head office to North Wales, UK when Phil Jones took over the role of Chief Executive Officer of the organisation from Derek Avery. The BPPA’s merger came in January 2000 when Nigel Greenstreet retired from the post of Chief Executive.

The SWPP, SINWP, SICIP, SIMPP, SISLP, SITTP, SISEP, SIFGP and BPPA trade as a limited company known as ‘B.P.P.A Limited’ the benefits of it being a limited company is that we have directors who make decisions on a day-to-day basis.

THE SOCIETIES OF PHOTOGRAPHERS 2022 LONDON PHOTO CONVENTION & TRADE SHOW
If you are an aspiring professional this Convention and Trade Show is a must! The Societies’ members and non-members are welcome. The 2022 Convention is a veritable feast of education, with four days of action packed programmes designed to help...
Upcoming
Related Organizer
You might also love these speakers.
ALM Media Properties
1. Publishing 2. Digital Media 3. Events 4. Marketing Services 5. Advertising 6. Customized News
ALM delivers the headlines that matter, and so much more. Deep insights, expert analysis, peer perspectives, and world-class events combine to give you everything you need to match the pace of your profession.
Caledonian Club of San Francisco
Entertainment & Media
The Caledonian Club of San Francisco, founded on November 24, 1866, is one of California's oldest Scottish societies, hosting their annual Scottish Highland Gathering and Games every year since 1866! The Caledonian Club of San Francisco was founded with the goal of preserving Scotland's ancient customs, costumes, and games, as well as encouraging and disseminating Scottish literature, music, and art.