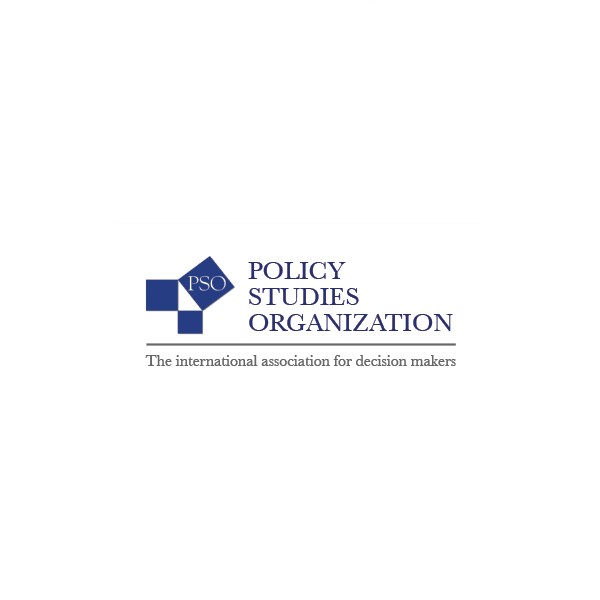 The Policy Studies Organization (PSO) is a publisher of academic journals and book series, sponsor of conferences, and producer of programs. It seeks to disseminate scholarship and information to serve those making and evaluating policy. It was founded as an outgrowth of the American Political Science Association, for those in a variety of fields who were interested in how public policy and organizational policy were being studied and discussed.

The Policy Studies Organization – a related society of the of the American, Midwest, Southern and International Political Science Associations, as well as of the International Studies Association – grew out of a concern that there was a need for more emphasis on (as one member put it) the “coal face”. In other words, research knowledge had to be effectively disseminated and had to reach those who actually set policies. This was not a call for any sort of strict utilitarianism, but simply a feeling that much good could be done by bringing together people who felt that policies (and not just government policies, but policies of companies, of universities, and indeed of all kinds of institutions) should be informed policies.

An early member writes how she was “astonished when I was doing my doctorate that, for example, the Park Service was unaware of watershed research, and that professors were unaware how the Park Service felt about forestry practices.” PSO has always had a geographically and occupationally diverse membership, and never had been limited to government issues or to those in higher education. Its founders avoided naming PSO the “American” Policy Research Organization, because they had an ecumenical and eclectic view of the association.

PSO publishes numerous journals that have won wide respect. PSO members serve as editors, reviewers, members of the editorial board, and in the other jobs necessary to produce what are described as “major resources” in the field. All full PSO individual members receive the journals. Membership confers the privilege of submitting papers and panels for all the PSO events throughout the year. Go here to see more information on each of these events. PSO subscription publications are donated to universities and libraries in over 80 developing countries through a program with Wiley Blackwell. In addition, PSO cooperates in programs with number of library consortia, in keeping with our central propose of supporting objective research.

The 13th Annual Dupont Summit on Science, Technology, and Environmental Policy
The purpose of the Dupont Summit is to promote interdisciplinary dialogue about pressing issues related to science, technology and the environment. The conference mirrors the interest of the PSO and its partners in promoting conversation about current policy concerns.
Upcoming
Related Organizer
You might also love these speakers. 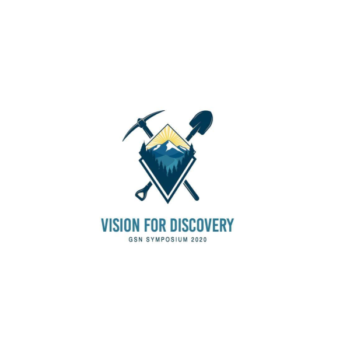 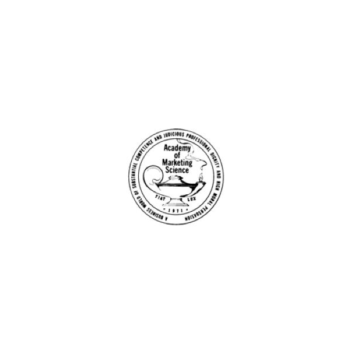