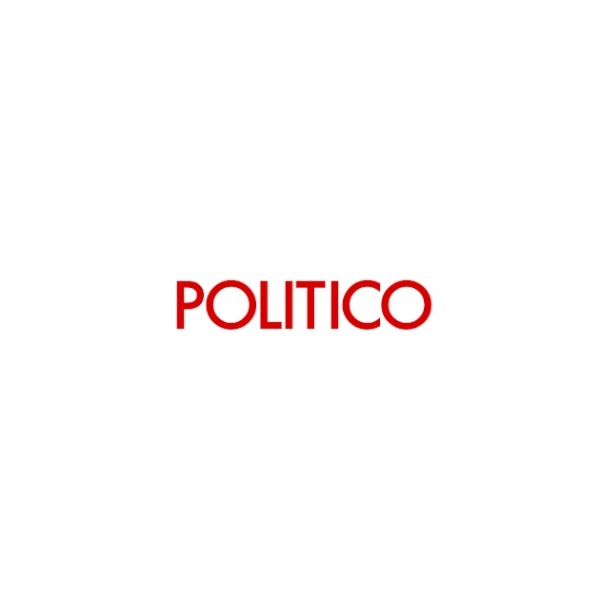 POLITICO Europe is a joint-venture between POLITICO LLC, based in the USA and Axel Springer, the leading digital publisher in Europe.

With operations based in Brussels and additional offices in London, Berlin and Paris, POLITICO connects the dots between global power centers. Its journalism lives online at politico.eu; in POLITICO Pro, the real-time policy intelligence service for professionals; in daily morning newsletters, such as Brussels Playbook and London Playbook; in print via a weekly newspaper; and through live events.

In August 2020, POLITICO Pro won Digital Product of the Year at the Digiday Media Awards Europe.

POLITICO’S Finance Summit 2021
The year 2020 started with a pandemic that sparked market turmoil, soared national debt levels and budget deficits and put European countries’ backs to the wall. Europe’s recovery plan remains up in the air. With the end of the crisis...
Upcoming
Related Organizer
You might also love these speakers. 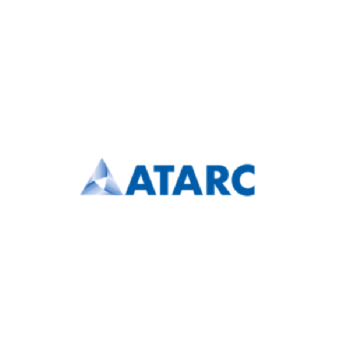 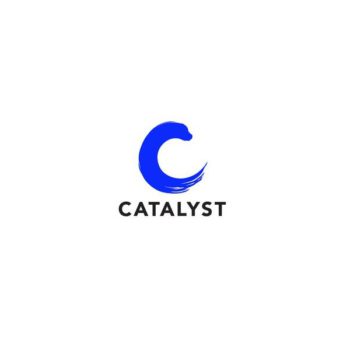 Catalyst
1. Research 2. Practical tools 3. Proven solutions to accelerate and advance women into leadership
Catalyst is a global nonprofit working with some of the world’s most powerful CEOs and leading companies to help build workplaces that work for women.