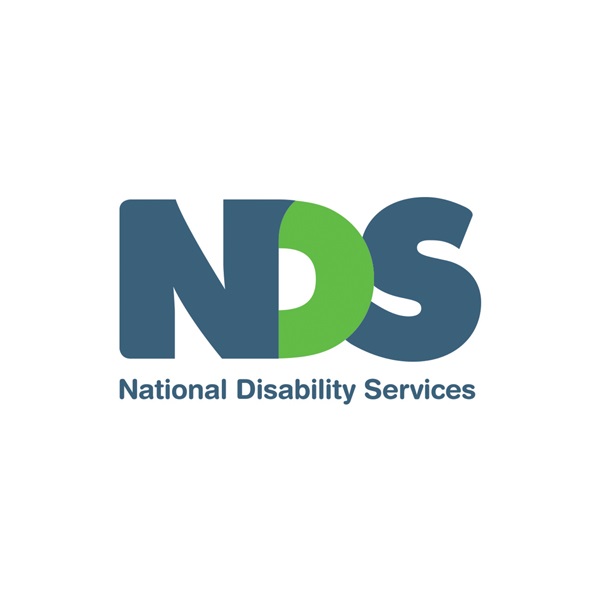 NDS traces its roots back to 1945, when the Australian Advisory Council for the Physically Handicapped was formed in response to the need for national co-ordination of the respective state and territory bodies. By the beginning of the 1960s, it was recognised that disability service providers had many common interests, regardless of what particular group they served. As a result, the Australian Council for the Rehabilitation of the Disabled was established in 1963. This more inclusive body allowed the volunteer sector to address the government with a united voice when lobbying on disability issues.

NDS has offices in every state and territory. Our current CEO is David Moody.
NDS is governed by a national board which includes the elected chair from each state and territory, as well as representatives elected directly by members. The current board President is Rohan Braddy, CEO of Mambourin Enterprises Ltd.