Hungexpo Ltd. Is the leading exhibition and conference organizing company in Hungary and the region, which will be completely renewed in the coming years.

Founded in 1967 and operating since October 1990, Hungexpo has been dedicated and professional in organizing trade exhibitions and fairs both in Hungary and abroad. With its extensive international relations and representative network, it is now the leading exhibition and conference organizer in Central and Eastern Europe. The other important pillar of the company’s operations is the commercial sale of its permanent exhibition space, the Budapest Congress and Exhibition Center.

As a result of the revitalization program launched in 2019 and ending in 2021, the Hungarian capital will be enriched with a 21st-century exhibition and conference venue that will further strengthen Hungexpo’s market leadership both in Hungary and the region.

The privatization of Hungexpo in 2005 opened a new chapter in the company’s life. The new French owner, the GL Events group, has not only undertaken to develop the area, but has opened the door to huge international conferences and exhibitions, such as the Congress of the Union of European Football Associations (UEFA), the annual general assembly of the International Telecommunication Union (ITU) or the Sirha, one of the world’s leading gastronomy events. In addition, in 2016, Budapest and Hungexpo hosted the European Final of the international chef competition, the Bocuse d’Or, and the lineup will continue in the coming years.

In 1999, Hungexpo Ltd. won the most prestigious Hungarian award in the service category, the National Quality Award. Gábor Ganczer, CEO, received the Budapest Award in 2019 in recognition of his innovative leadership role in the capital’s commercial and tourism life.

Organizer Details
0
Organizer Tags
Share This Organizer
Events of the Organizer
You might also love these events.
International Trade Exhibition for Renewable Energies
According to the Hungarian Government’s annoucement on 25th February, the restrictions imposed due to the epidemic situation (including the ban on holding events) have been extended until 15th March. So that the organisation of CONSTRUMA Home Creation Exhibition Bouquet (CONSTRUMA,...
Upcoming
Related Organizer
You might also love these speakers. 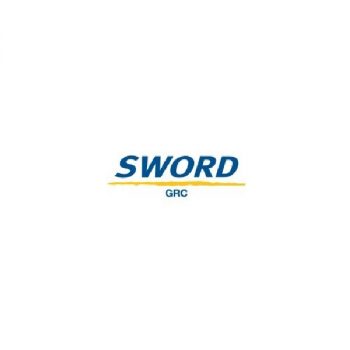 Sword GRC
1. Risk management 2. Software
Sword GRC provides an award-winning platform for Governance, Risk and Compliance, made up of best-of-breed solutions that address the requirements of all enterprise market sectors. 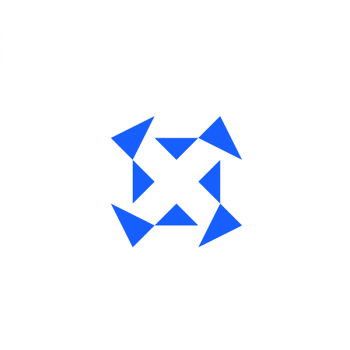