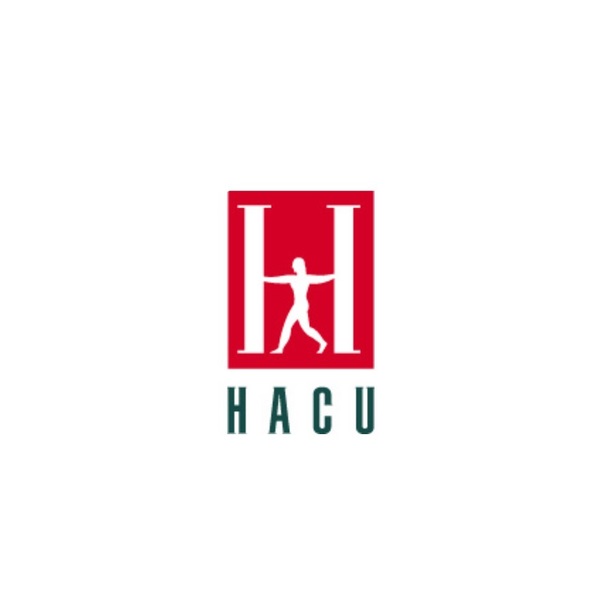 The Hispanic Association of Colleges and Universities (HACU) was established in 1986 with a founding membership of eighteen institutions. Because of HACU’s exemplary leadership on behalf of the nation’s youngest and fastest-growing population, the Association rapidly grew in numbers and national impact.

Today, HACU represents more than 500 colleges and universities committed to Hispanic higher education success in the U.S., Puerto Rico, Latin America, Spain and U.S. School Districts. Although our member institutions in the U.S. represent only 17% of all higher education institutions nationwide, together they are home to two-thirds of all Hispanic college students. HACU is the only national educational association that represents Hispanic-Serving Institutions (HSIs).

Annual National Capital Forum on Hispanic Higher Education
Each spring, advocates for the higher education success convene to shape and promote an agenda for Congress and the country at HACU’s Annual Capitol Forum on Hispanic Higher Education. Key to these strategic forums are meetings with congressional offices, which...
Upcoming
Related Organizer
You might also love these speakers.
CUPA-HR
Education
CUPA-HR is higher ed HR. We serve higher education by providing the knowledge, resources, advocacy and connections to achieve organizational and workforce excellence. As the association for HR professionals in higher education, CUPA-HR provides leadership on higher education workplace issues in the U.S. and abroad. We monitor trends, explore emerging workforce issues, conduct research and promote strategic discussions among colleges and universities.
Drake University
1. Science & Research 2. Education & Training 3. Banking & Finance 4. IT & Technology 5. Entertainment & Media
Drake University is widely regarded as one of the best colleges and universities in the Midwest. We are a midsized, private university in Des Moines, Iowa, that combines the advantages of a larger institution with the advantages of small class sizes and close personal relationships.