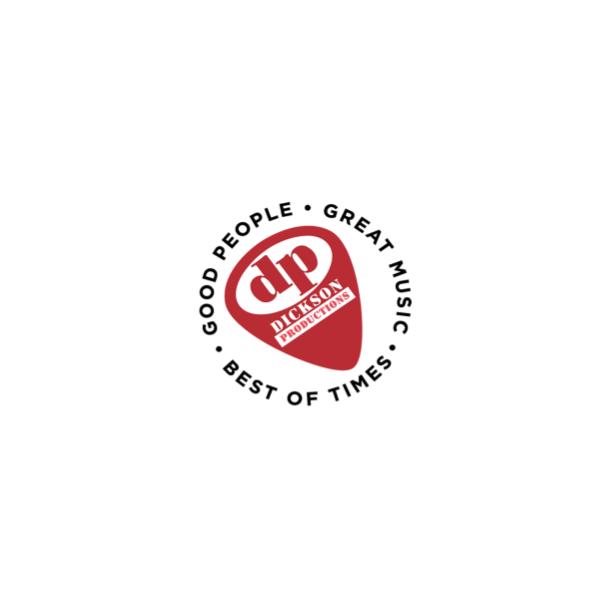 Steamboat Springs, Colorado honored John and Robin Dickson of Dickson Productions with an official City Proclamation, not only to acknowledge the award-winning MusicFest at Steamboat as the largest annual group ski trip in the nation, but also to recognize its 36-year history of contributing to the cultural landscape of the casually elegant rocky mountain resort, and enhancing the Steamboat Springs experience. John Dickson has been a featured speaker at the Americana Music Association Conference, and his company, Dickson Productions, presents or consults on more than 100 performances and special events, including The MusicFest at Steamboat, Big Cabo Fest and many more.

In addition to providing expertise consulting in advertising and marketing for artists, events, and major record labels, Dickson Productions publishes its widely distributed biannual MusicFest Magazine, whose pages include letters of recognition from artists, politicians, even Presidents. Also the force behind Right Avenue Records, Dickson Productions now can add “record label” to its roster of qualifications, as the company recorded and released the acclaimed double CD live recording, Undone: A MusicFest Artist’s Tribute to Robert Earl Keen. Texas A&M University Press and the Center for Texas Music History joined forces to publish the John and Robin Dickson book series on Texas Music, designed to promote scholarship on a variety of topics related to the state’s musical heritage.

The MusicFest Steamboat
Want to walk out the front door onto the slopes? A Hot Tub on the back porch? A slope-side luxury suite or a penthouse? A MusicFest stage in your lodge or steps away? No problem! It’s all part of building...
Upcoming
Related Organizer
You might also love these speakers.