The Critical Care Symposium (CCS) was initiated to satisfy the purpose of creating a world-class environment for medical enrichment in the North of England, particularly in Manchester. It was envisioned as a common informal platform wherein professionals from the field of Critical Care could provide and enhance the knowledge of delegates on current practices and related fields of interest.

The first symposium was held in 2004 at The MacDonald Norton Grange Hotel, Rochdale as a single day event. Over the last 12 years, it has grown ten-fold, with a faculty of 52 from 5 continents and 425 delegates, and is conducted over two consecutive days with numerous talks, exchanges, debates and workshops.

This Annual Critical Care Symposium was founded and established by Dr. Chithambaram Veerappan, an intensive care specialist, with the encouragement to develop educational work by a number of leading critical care thinkers. Dr. Veerappan, as he is universally known, graduated from Madurai Medical College, and after seven years in geriatric medicine branched out to do anaesthetics, with the hope of doing intensive care in the UK. He is a very understated man, but immensely capable. He recognized the deficit in training in his region and quickly set about building a strong education programme.

The second Critical Care Symposium was held in 2005 at Mere Golf Club in Cheshire.

Building on success from the Symposium, he started the Ultrasound in Acute Care Course in 2009. He was recently conferred with Honarary membership from ESICM at Lives 2014, 27th Annual conference in Barcelona, Spain for his contribution to the field of education in Critical Care.

He has been supported in his journey of enhancing the critical care education in the North of England by his family. His son, Dr. CA. Veerappan assisted him by creating predecessor versions of the CCS website while his daughter-in-law, Sandhya Krishna Anand, branded and provided a visual identity to the symposium by creating a logo and subsequent collaterals to celebrate the 10th anniversary of the Annual Critical Care Symposium in 2012.

The Critical Care Symposium Logo conceptualizes “Prana” literally meaning breath, life and vitality of being. The beating of the heart and breathing where Prana enters the body through the breath and is sent to every cell through the circulatory system. This concept has been taken forward in the form of a single line representing the single thread of being, one that infuses life into the body.

18th Annual Critical Care Symposium
The 2022 symposium is being conducted on the 28th and 29th April 2022.
Upcoming
Related Organizer
You might also love these speakers. 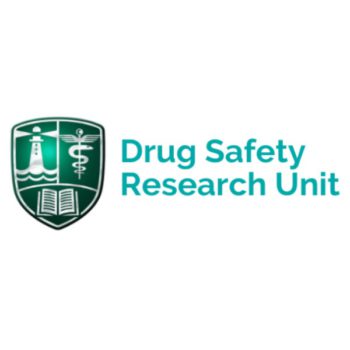 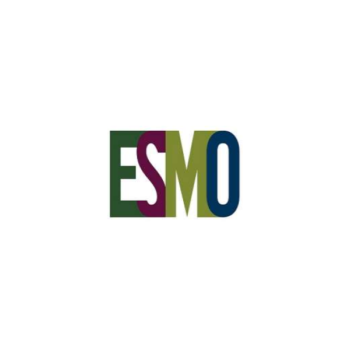