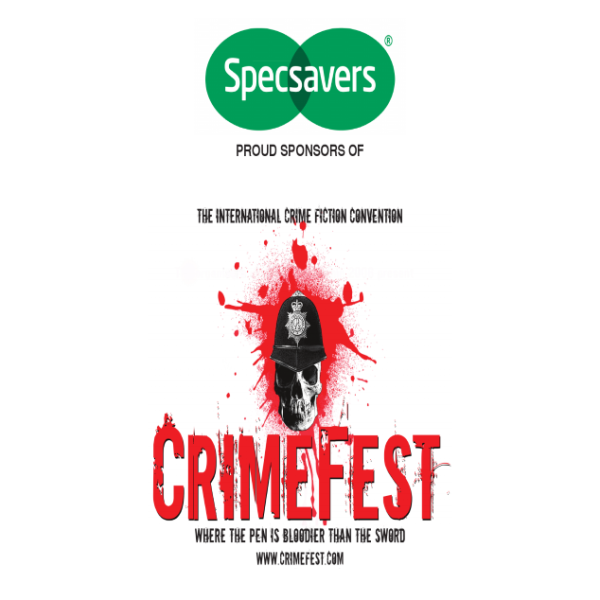 CRIMEFEST is a convention for people who like to read an occasional crime novel as well as for die-hard fanatics. Drawing top crime novelists, readers, editors, publishers and reviewers from around the world, it gives all delegates the opportunity to celebrate the genre in a friendly, informal and inclusive atmosphere.

The CRIMEFEST programme consists of interviews with its featured and highlighted guest authors; over forty panels with more than a hundred participating authors; a gala awards dinner; and one or two surprises.

CRIMEFEST was created following the hugely successful one-off visit to Bristol in 2006 of the American Left Coast Crime convention. The British hosts were encouraged to continue with a similar annual event and, as a result, the first CRIMEFEST was organised in June 2008. The convention has grown to become not only one of the biggest crime fiction events in Europe, but also one of the most popular dates in the international crime fiction calenda

Crimefest – The International Crime Fiction Convention
First organised in June 2008, CRIMEFEST is a convention for people who like to read an occasional crime novel as well as for die-hard fanatics. It has not only become one of the biggest crime fiction events in Europe, but...
Upcoming
Related Organizer
You might also love these speakers. 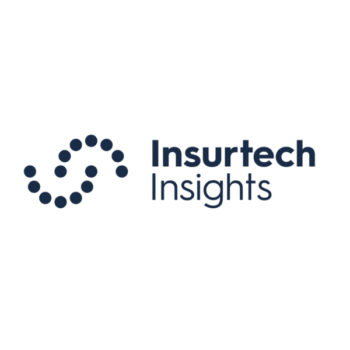 Insurtech Insights
1. Business Services 2. Banking & Finance
Insurtech Insights is a global ecosystem that connects industry leaders and decision-makers with innovative insurance startups to create mutual business opportunities and accelerate growth. Our community is one of the most active in the Insurtech space, connecting you to the most cutting-edge ideas being generated around the world. Attendees ranged from C-level executives from leading insurance carriers, reinsurers, investors, and innovative start-up businesses to established Insurtech companies.
Nepean Disability Expo
1. Business Services 2. Wellness, Health & Fitness
People with disabilities are embracing My Future, My Choice as a way to take charge of their lives now and in the future. Thousands of people with disabilities will be connected to hundreds of products and services at the Nepean Disability Expo.