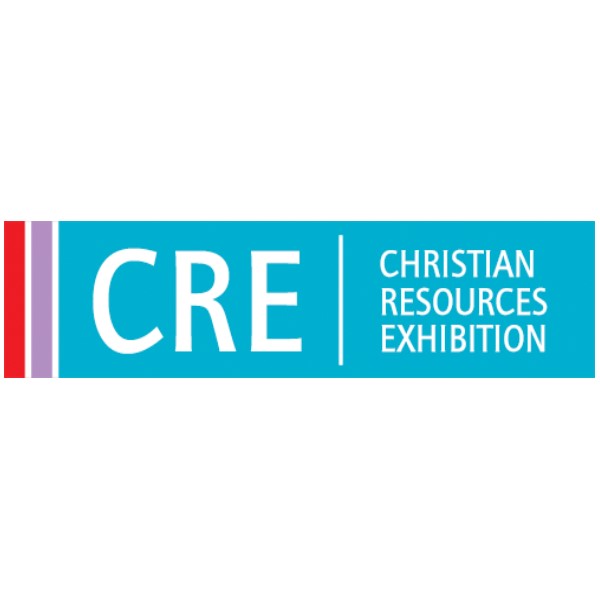 On his retirement in 2006, Gos sold CRE to the Bible Society. In 2016, the Bible Society decided to focus on core ministries and find a new owner for the exhibition. Stephen Goddard, the event’s media consultant for more than 25 years, took over the reins with his wife, Allison, contracting a team of highly experienced staff. Gos returned to advise the CRE team as its honorary president until his death in April 2020.

The exhibition builds on its successful past while at the same time presenting fresh ideas, suppliers and resources to thousands of national and local church leaders, both lay and ordained.

Christian Resources Exhibition Exeter
CRE South West 2022 will take place at Westpoint, Exeter on 23-24 February 2022. For the first time in six years we are inviting church leaders, officers, members and anyone involved in Christian work and ministry, to join us at...
Upcoming
Related Organizer
You might also love these speakers. 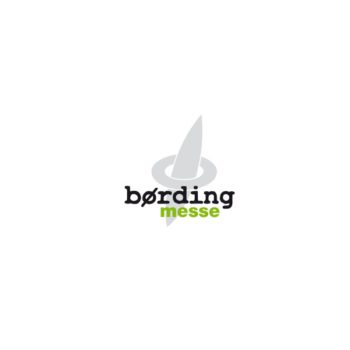 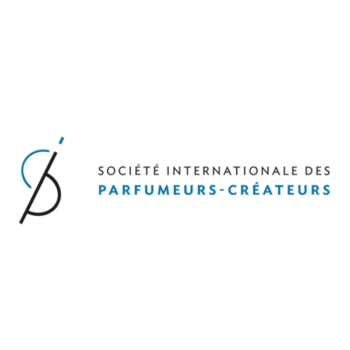