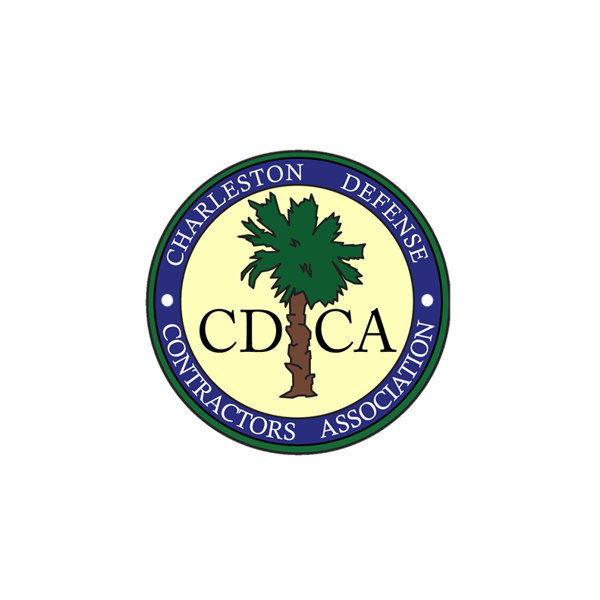 In order to address issues facing the Charleston, South Carolina military industrial complex, the Charleston Defense Contractors Association, or CDCA, was formed and incorporated as a South Carolina Corporation on 4 December 2002. CDCA’s beginning was based on a grassroots formation called the “Technology Leadership Forum”, an offshoot committee of the Lowcountry Chapter of the Armed Forces Communications Electronic Associations (AFCEA) that first met on 6 September 2001. The Technology Leadership Forum consisted of 40 business and government officials who were interested in raising local awareness of the industry cluster and also in establishing the defense contracting companies as a viable entity within the Charleston business community. On November 7, 2002, CDCA held its first General Meeting and an interim Board of Directors and Officers were elected. On December 4, 2002, CDCA received a Certificate of Incorporation as a Nonprofit Corporation in the State of South Carolina. CDCA received its 501(C)(6), business league organization, tax exempt status on 11 April 2003.

CDCA Defense Summit
The CDCA Defense Summit is one of the largest defense-focused events on the East Coast, bringing together more than 1,400 Government, Military, Academia and Industry leaders to spark ideas, innovation, and solutions to our current and future National Defense digital...
Upcoming
Related Organizer
You might also love these speakers.
Canadian Association of Defence and Security Industries
Security
Canadian Association of Defence and Security Industries is a nonprofit organization that represents the defense and security industries of Canada. It was established as a chapter of the American defense Preparedness Association or ADPA on 30th November 1983. Tim Page is the President of the Board of Directors of the organization. It became as an independent organization in the year 1987 with the name Canadian Defense Preparedness Association. The name was later changed to Canadian Defense Industries Association and the new name was adopted on 6th December 2005. The acronym of the organization is CADSI. The main mission of this association is to foster an environment for all its members and helps them to gin good defense and security market places at domestic and international level. Securetech is an event that is hosted by this organization. 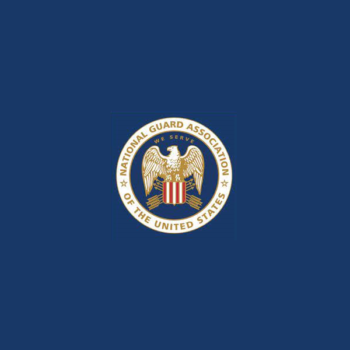 National Guard Association of the United States
Security
To serve as America’s strongest advocate for promoting the highest levels of readiness, modernization and quality of life for our National Guard family.