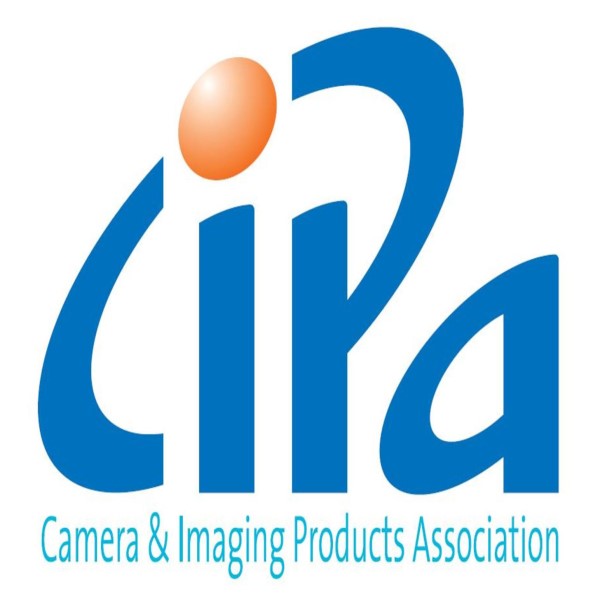 Camera & Imaging Products Association (CIPA) is an international industry association consisting of members engaged in the development, production or sale of imaging related devices including digital cameras. The association’s mission is to contribute to the business success of its members through various activities in securing fair business environments and by hosting events such as the world premier shows of camera and imaging devices, in addition to formulating worldwide industry standards to enhance the convenience of consumers.

Camera and Photo Imaging Show
“Life with photography,” from those who enjoy simply shooting with smartphones to professional photographers. CP+ is the world’s largest camera video equipment show, which started in 2010. As a show held in Japan, which is a major base of the...
Upcoming
Related Organizer
You might also love these speakers. 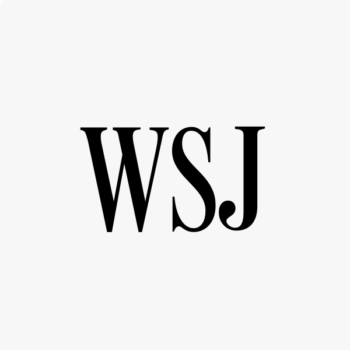 The Wall Street Journal
1. Breaking news 2. Investigative reporting 3. Business coverage
The Wall Street Journal was founded in July 1889. Ever since, the Journal has led the way in chronicling the rise of industries in America and around the world. In no other period of human history has the planet witnessed changes so dramatic or swift. The Journal has covered the births and deaths of tens of thousands of companies; the creation of new industries such as autos, aerospace, oil and entertainment; two world wars and numerous other conflicts; profound advances in science and technology; revolutionary social movements; the rise of consumer economies in the U.S. and abroad; and the fitful march of globalization.