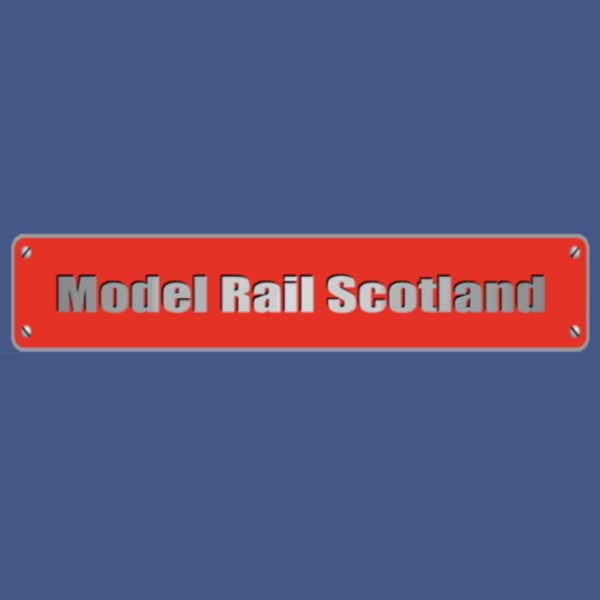 Before becoming a company limited by guarantee, AMRSS Ltd was known as the AMRSS (The Association of Model Railway Societies in Scotland). Formed in 1966 the Aims and Objectives of the Association were the promotion and fostering in Scotland of an interest in Model Railways of all scales and gauges with a view to improving technical and cultural standards.

In March 2020 there were 31 affiliated clubs, not exclusively in Scotland as Blyth and Tyne MRC are also members. Although not its sole activity, AMRSS Ltd is perhaps best known as the organiser of one of the largest and most significant model railway shows in the UK, namely Model Rail Scotland, which is open for three days over the last full weekend in February each year. In 1967 our first exhibition was held in the McLellan Galleries in Sauchiehall Street, Glasgow but as the Exhibition grew it moved for a short time to the Anderston Centre. When this venue closed in 1987 an alternative venue had to be found.

Coincidentally, but very conveniently, the new Scottish Exhibition and Conference Centre, the SECC, opened that same year and Model Rail Scotland moved to this venue which has been its home since then. Now known as the SEC, the Scottish Event Campus, Model Rail Scotland now fully occupies it’s second largest space, Hall 3 at 44,000 square feet and each year sees several thousand visitors enjoy the show.

Model Rail Scotland is not the only function of AMRSS Ltd. Recent years have seen special editions of rolling stock produced including a Scotrail Class 158 DMU, a Malcolm Logistics Class 08 shunter and, most recently, a Class 47, “Waverley”.

In addition, AMRSS Ltd provides a network for its affiliated clubs, many of whom hold their own shows throughout the year and who support each other either by attending with a layout or by their members attending the exhibition. 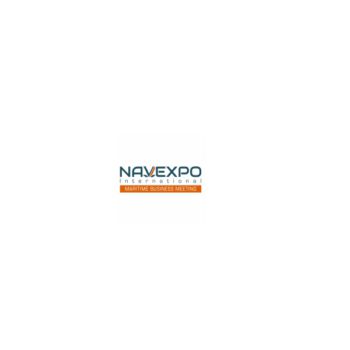 LE BUREAU NAVAL
Shipping
Professionnal fair dedicated to shipbuilding/repair and maritime sector, NAVEXPO is an innovative business event unique in France by its on-water presentation of professionnal boats with onboard visits, demonstrations and sea trials. Located on the Atlantic Arc at the crossroads of major shipbuilding basins and anchored in a maritime region with a wide variety of boats companies, the show gathers French and international professionals from shipbulding/repair and maritime sector. 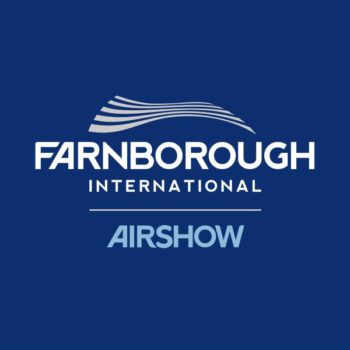