The Bristol Hi-Fi Show, (previously Sound & Vision – The Bristol Show), organised by Audio T, is the largest and longest running consumer Hi-Fi Show in the UK. Held at the Marriott City Centre Hotel In Bristol every February, the Show has become the mainstay of the British Hi-Fi calendar and welcomes visitors and exhibitors from around the world.

However the Show has not stood still and although it started very much as a 2 channel event called Hi-Fi’87 it morphed into showcasing a lot of Home Cinema electronics followed by a lot of vision products, necessitating the name change to Sound & Vision. But now the trend has reversed somewhat and the Show has become more 2 channel again, which has left the equal billing of Sound & Vision a little misleading. We also received valuable feedback from attendees, often commenting on the perceived lack of Home Cinema.

So, although we do still see many well known AV brands, they make up a smaller percentage of the whole and we felt that the time had come to again drop ‘Vision’ from the name and change it to The Bristol Hi-Fi Show. In reality it’s the name that most people have always called the Show and we hope it will now better reflect what the Show is about and make it clearer for future visitors so they know what to expect. 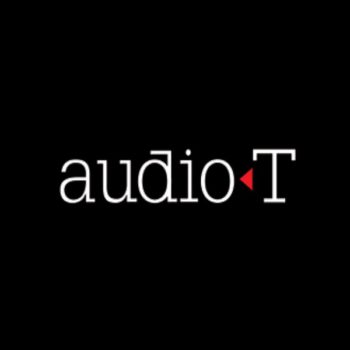 Prolight + Sound 2022
Prolight + Sound offers a broad spectrum from light and sound, via theatre and stage, to AV systems integration, display and media technology. Here you can find the most important facts and figures about Prolight + Sound.
Upcoming