Catch up on-demand to hear how industry leaders overcame challenges in these areas and how they see the state of the industry moving forward. Mehta joined WWE in 2013 as Vice President, Digital Technology and was promoted to Senior Vice President, Media Technology in 2015. Prior to joining WWE, Mehta was with NBC Universal where he held leadership roles with NBC Sports and served as the Chief Technology Officer for Dyle Mobile TV. Mehta has also held technology positions for General Electric, and Sitetrends, an east coast based internet company. Mehta has been recognized with numerous industry awards including a 2008 Emmy Award for “Outstanding New Approaches in Sports Broadcasting,” for his work with NBC Olympics and a 2016 Webby Award for “Online Sports Channel,” for his work with the WWE Network. Jon Miller is President, Programming, NBC Sports Group where he oversees acquisitions, as well as linear and digital programming for the NBC Sports Group. Starting as a Sales Account Executive, he was named Vice President, Programming for NBC Sports in 1988, promoted to Senior Vice President, Program Planning & Development, NBC Sports in 1998, then Executive Vice President of NBC Sports in 2006. 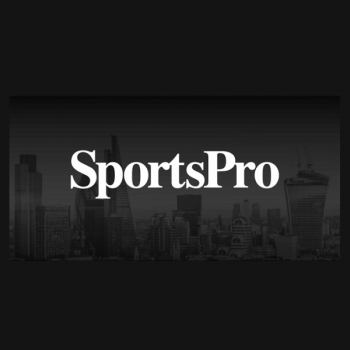 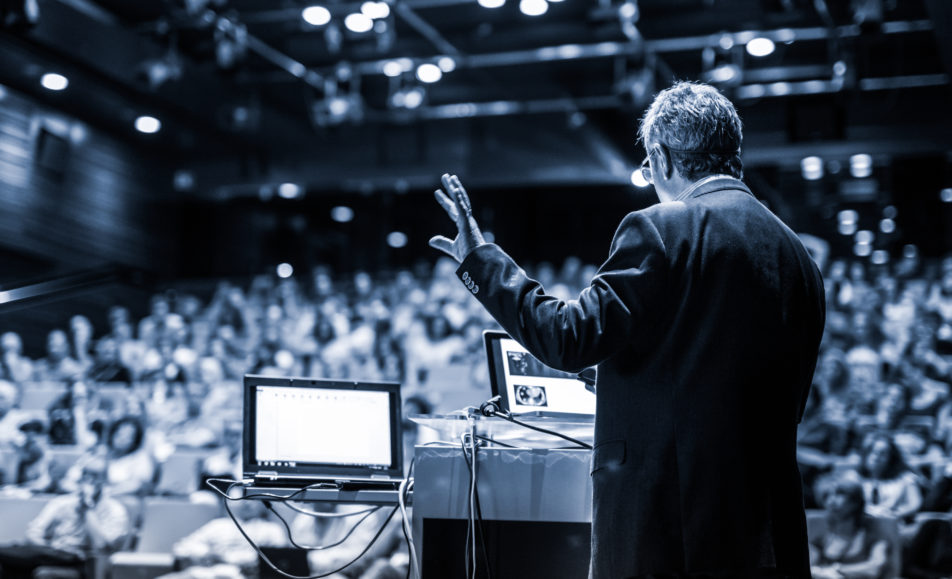 Software Product Management Summit
Our goal is to bring together software and software-intensive product managers for a fun and informal gathering. You will learn from industry and academic leaders, participate in hands-on sessions, exchange ideas, and expand your professional network during the event.
Upcoming