MESA Annual Meeting is a private, non-profit learned society that brings together scholars, educators, and others interested in the region’s study from around the world. MESA is largely concerned with the period from the seventh century to the present, spanning Iran, Turkey, Afghanistan, Israel, Pakistan, and the Arab countries. Other countries, such as Spain, Southeastern Europe, China, and the former Soviet Union, are included because their territories were once part of Middle Eastern empires or were influenced by Middle Eastern civilisation. 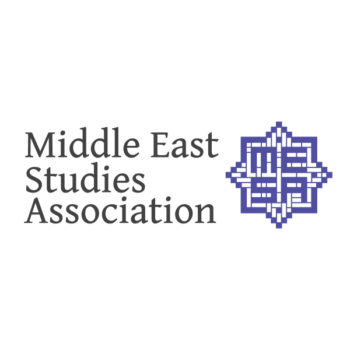 Middle East Studies Association
Education & Training
Middle East Studies Association is a recognized institution of United States of America, which is also known as MESA, its abbreviation. This non politics association is not for profit in nature as well. The aim of this organization, which is a member of the National Humanities Alliance, is to promote the knowledge of the Middle East and to endorse elevated standards of scholarship as well as teaching. In the year 1966, this organization was incepted. Being armed with more than 3,000 members, MESA is an umbrella organization for over sixty institutional members as well as thirty nine allied associations. Suad Joseph is the President of MESA. Headquartered in Tucson, Arizona, USA, this organization is a component of American Council of Learned Societies and the National Council of Area Studies Associations. MESA Annual Meeting is the flagship event of this association.
Related Events
You might also love these events.

New England Regional Turfgrass Foundation Conference
The foundation surpassed $2.5 million in funding since 1998! Our 26th Annual Conference and Show scheduled dates are March 7-9, 2023. We look forward to bringing back Turf Management to the Rhode Island Convention Center in March of 2023!
Upcoming