As a former student at The Baldwin School outside Philadelphia, Porges was raised in a community designed to produce strong, independent women. After earning a BA in geophysics from Harvard, she fulfilled her childhood dream of flying jets off aircraft carriers for the U.S. Navy before serving as a counterterrorism expert in Afghanistan, and as a senior advisor in the Obama White House. In 2016, in an unexpected move for someone whose ambitions had taken her so far from home, Porges returned to head The Baldwin School. In doing so, she began to see with great clarity how small moments in her early education gave her the tools she would eventually sharpen and deploy to excel in areas that were traditionally perceived as “a man’s world.”. By registering for this event, you agree to receive email communications from the Federal Bar Association and affiliated sponsors of the program concerning event details, Continuing Legal Education certification, programming changes, upcoming events, surveys, and post-event communications. 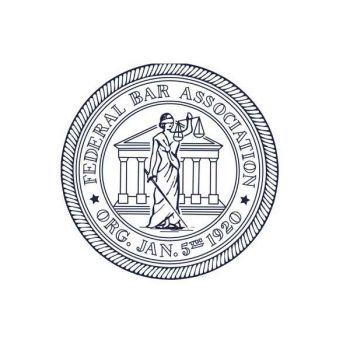 Federal Bar Association
1. Education & Networking 2. Legal Association 3. Advocacy
The Federal Bar Association (FBA), founded in 1920, is dedicated to the advancement of the science of jurisprudence and to promoting the welfare, interests, education, and professional development of all attorneys involved in federal law. Our more than 18,000 members run the gamut of federal practice: attorneys practicing in small to large legal firms, attorneys in corporations and federal agencies, and members of the judiciary. The FBA is the catalyst for communication between the bar and the bench, as well as the private and public sectors.
Related Events
You might also love these events.
GEN Event 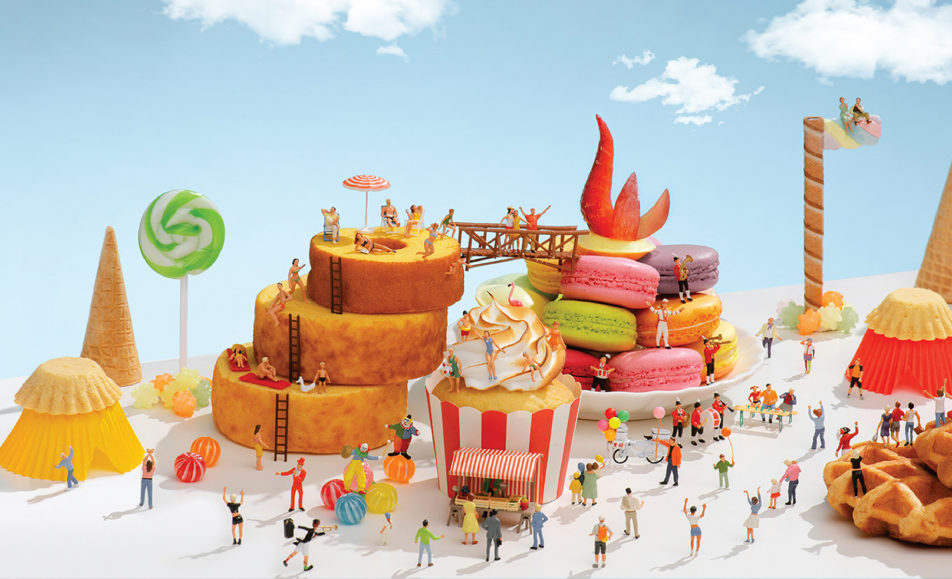 HKUST Virtual Information Day 2021 (For Undergraduate Admissions)
At the event, you will learn about the latest programs and admissions updates through admissions and program talks, student sharing, individual consultation, live chat with HKUST professors, admissions officers and students. Don’t miss the chance to join the fun-filled activities...
Upcoming

Remote Onboarding & Digital workplace summit
COVID-19 has forced organisations across the globe to adapt how work is organised and how jobs are designed. This has led to the widespread proliferation of information technology forever changing the ways in which employees connect, collaborate and communicate. As...
Upcoming